This post contains some of the best family conflict quotes.

2. “Interestingly, when we are in conflict, we are not at our best; in fact, we are most often at our worst. We can be filled with our own pain, fear, uncertainty, righteous indignation, power struggle, self-righteousness, anger, and punitive desires.” – Hesha Abrams

3. “It is easy to damage relationships when conflict resolutions do not work out. But resolving conflicts is not an impossible task and as long as it is approached with respect and effective communication is applied, it can be a rewarding process that can further strengthen relationships.” – John Ward

4. “It’s us versus the conflict. It’s us who will solve it together.” – Hesha Abrams

5. “No one can talk about relationships without addressing the issue of conflict because where there are people, you will discover conflict.” – John Ward

Related: How To Validate Someone’s Feelings Without Agreeing? (+Examples of Validating Statements)

6. “Now, conflict can happen in different ways, and for various reasons, but one thing is sure; it is caused by disagreements between parties on how things should be done. Sometimes it could be differences in opinion, interests, and values, which can make people feel the need to assert their views on others. ” – John Ward

7. “Our differences do not automatically create conflicts. Differences become a problem when a person thinks and feels that his values, desires, motivations, and ideas are compromised in the relationship. Every person has his own set of deep, personal needs that is exclusive to him. The issues may appear trivial to someone else and that is where the problem lies.” – John Ward

8. “People embroiled in conflict are tender and vulnerable, even if they do not feel or look that way.” – Hesha Abrams

9. “People have varying views, opinions, and feelings about certain things. These differences are bound to create conflicts and misunderstandings.” – John Ward

10. “Resolving conflict takes up time and energy. Prioritize and focus on the present. Sometimes you have multiple issues you want to resolve. When this happens, organize your thoughts and manage your emotions first. Ask yourself if all of them really matter today.” – John Ward

11. “Resolving conflicts can be stressful because you are considering not just your issues but also your peers. If you can keep yourself calm and composed under pressure, your communication is clearer and you get to listen and understand the other person more accurately.” – John Ward

12. “Some people find it easy to deal with a conflict that doesn’t involve them because then they only have to moderate over the situation. Even such conflict has its peculiarities such that if you don’t get the resolution right, you might contribute to a fractured relationship. ” – John Ward

13. “Some people say they would rather avoid conflicts but what does that do? You can never find someone who thinks and feels exactly the way you do one hundred percent of the time.” – John Ward

14. “Some people try to avoid conflict altogether, but this approach means you will not be vested in the relationships you have with others. You can only avoid conflict when you are not interested in building lasting relationships with other people, so let’s not even talk about it because we are trying to do the opposite.” – John Ward

15. “Sometimes what you need to achieve a positive outcome with the conflict is to practice forgiveness, which can be forgiveness in advance. This idea relates to the kind of battle you experience with people who are a permanent fixture in your life.” – John Ward

16. “Sometimes when we feel like we have been wronged, we become overly obsessed with proving that we have been hurt, and this makes us say anything which can lead to an escalation of the conflict.” – John Ward

17. “Strive to state your feelings, opinions, and beliefs tactfully and with clarity. If you are dealing with a sensible person, you will be understood and heard. If not, then it is best to avoid conflict and exit yourself from this gracefully.” – John Ward

18. “Successful long-term relationships have to consider the needs of each person. If all parties decide to assess their conflicting needs with respect and compassion, this can pave the way for stronger team relations and creative resolutions.” – John Ward

19. “The only way to resolve conflict is if we open ourselves to the idea that we all have needs and it is our own responsibility to communicate them well so that we can all be understood.” – John Ward

20. “The reason for the conflict may be beneath the surface; as such, when analyzing it, make sure you look beyond what you can see and hear.” – John Ward

21. “The reason for urging you to keep an open mind is because some people feel easily discouraged about resolving conflict positively, especially when aggression is involved.” – John Ward 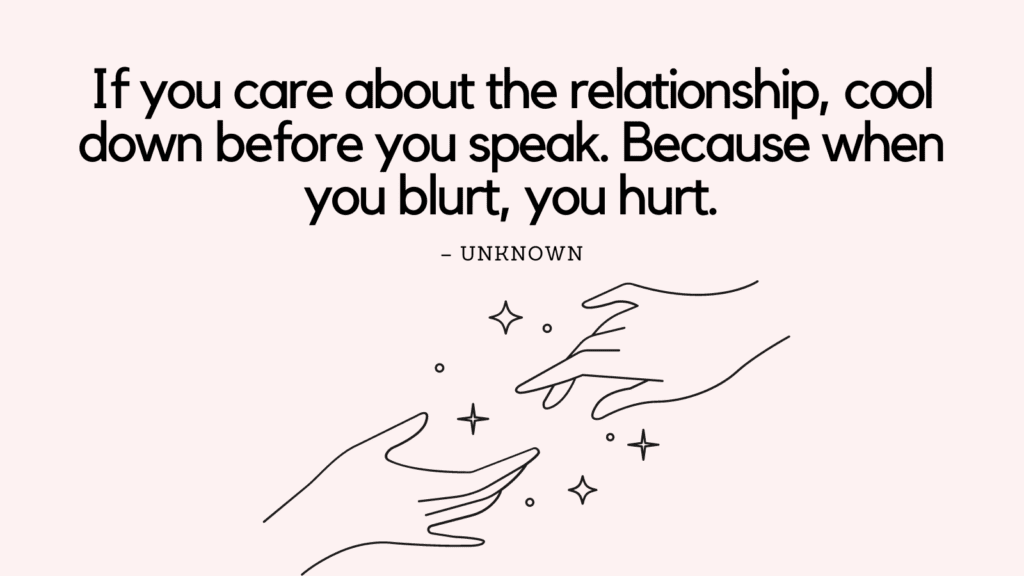 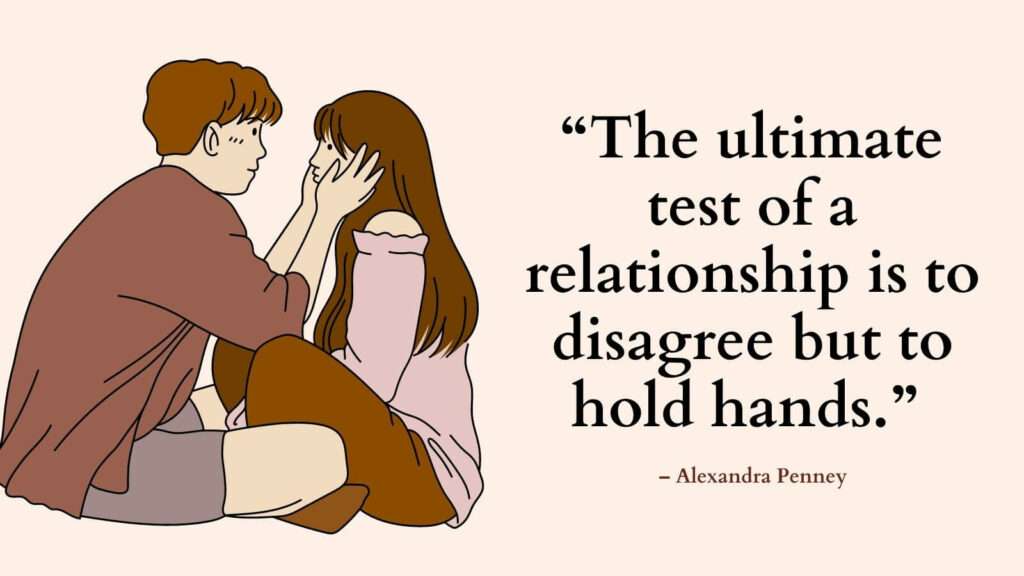