This post contains some of the best quotes on nature vs nurture.

Quotes On Nature Vs Nurture

1. “At a deeper level, nurturists question whether human nature should be the primary focus of the human sciences. Suppose that we are capable of behaving in ways that are not heavily constrained by our biology. It follows that human behaviour will vary dramatically from place to place.” – Jesse J. Prinz

3. “Beyond its appeal to many in the humanities and social sciences, this view of the human condition—a view that privileges the nurture side of the nature-versus-nurture debate—finds a receptive audience among many pragmatists and idealists.” – Eric M. Gander

Related: Autism In Women Symptoms That Are Often Overlooked

5. “Even microscopic organisms, like the lowly nematode worm, are influenced by both nature and nurture. These tiny creatures are capable of associative learning.” – Jesse J. Prinz

6. “Every gene depends on other genes and on contributions from the environment. By ignoring these other factors, we exaggerate the role of nature, and we underestimate the role of nurture.” – Jesse J. Prinz

7. “History and man made each other.” ― Mokokoma Mokhonoana

8. “How far beyond your mother do you hope to get? You are not going to be a different woman entirely, so just be a slightly altered version of her, and relax.” ― Sheila Heti

9. “Human nature is back. The thinking now seems to be that a complex and richly detailed human nature really does exist, that it is to a very large degree scientifically knowable, that it di√ers markedly between the sexes, that it delimits a set of viable human cultures, and that, because of all this, it makes a big di√erence when we set out to discuss moral, ethical, and political questions.” – Eric M. Gander

Related: How To Help A Child With ADHD Focus Without Medication? Best 21 ADHD Self-Help Techniques

11. “If naturists and nurturists agree that both biology and experience matter, then where is the dispute?” – Jesse J. Prinz

12. “If one is trying to decide where to stand on the nature-nurture debate, a .50 heritability score should not sway you in one direction over the other. Such numbers bring naturists and nurturists to a stalemate. ” – Jesse J. Prinz

13. “It doesn’t make sense to ask whether human beings are a product of nature or nurture. Obviously, the answer is both.” – Jesse J. Prinz

14. “Many academic fields regularly look beyond human nature. History, sociology, anthropology and literature would be unthinkable if they restricted themselves to what we do naturally.” – Jesse J. Prinz

15. “Most of us experience gender conditioning so young—research shows it begins in infancy—that we misunderstand the relationship between nature and nurture, culture and biology, fitting in and being oneself.” ― Thomas Page McBee

16. “Nature and nurture conspire together. One must keep both in view. But, if we are interested in a full understanding of human behaviour, then nurture is especially important.” – Jesse J. Prinz

17. “Naturists and nurturists agree that both factors are essential to human psychology, but they have fundamental disagreements that cannot be resolved by any simple compromise.” – Jesse J. Prinz

18. “Naturists say that cognitive differences between the sexes are built into the nature of our species. Some nurturists deny this, saying men and women are pretty much the same from the neck up, prior to the influence of socialization.” – Jesse J. Prinz

19. “Needs are imposed by nature. Wants are sold by society.” ― Mokokoma Mokhonoana

20. “No one believes in blank slates or biological determinism, but there is still much room for debate.” – Jesse J. Prinz

21. “Nurture, in a chemical sense, is already inHuencing nature at the earliest stages of development.” – Jesse J. Prinz

22. “Nurturists who use the blank slate metaphor approvingly certainly don’t take it too literally. They agree that nurture can have an impact, but only in virtue of our nature” – Jesse J. Prinz

23. “One of the most startling conclusions from twin studies concerns the nature of these environmental factors. For many traits, geneticists have concluded that parenting makes no significant difference.” – Jesse J. Prinz

25. “The concept of human nature refers to things that human beings do naturally, in virtue of our biological constitution. Consequently, debates between naturists and nurturists can usually be reframed as disagreements about human nature.” – Jesse J. Prinz

26. “The nature-nurture debate has a long history. During some periods, people have favoured the view that nature exerts more influence on the mind than nurture; then opinion shifted the other way.” – Jesse J. Prinz

28. “The problem, of course, with the idea of nature versus nurture was that it posed a choice between determinisms.” ― James S.A. Corey

29. “The return of human nature has been facilitated by the emergence of a branch of science now known as evolutionary psychology.” – Eric M. Gander

30. “The return of human nature means that the debate about the boundaries human nature places on human cultures is once again joined. Evolutionary psychologists say they have something valuable to contribute to that debate.” – Eric M. Gander

31. “There is no debate about whether genes influence behaviour; controversy concerns the exact nature of that influence.” – Jesse J. Prinz

32. “To settle the nature-nurture debate, it’s not enough to point out that we do millions of things that are not genetically controlled. We ultimately want to be able to figure out what aspects of behaviour owe a significant debt to our genes.” – Jesse J. Prinz

33. “Too often, weary combatants in the nature-nurture debate concede that nature and nurture are equal partners, and then go on to emphasize one side at the expense of the other.” – Jesse J. Prinz

34. “When we assume that human nature is biologically fixed, we tend to regard people with different attitudes and capacities as inalterably different. We also tend to treat differences as pathologies. We regard people who think differently than we do as defective. We marginalize groups within our borders and we regard the behaviour of foreigners as unnatural or even subhuman.” – Jesse J. Prinz

35. “You inherit your environment just as much as your genes.” ― Johnny Rich 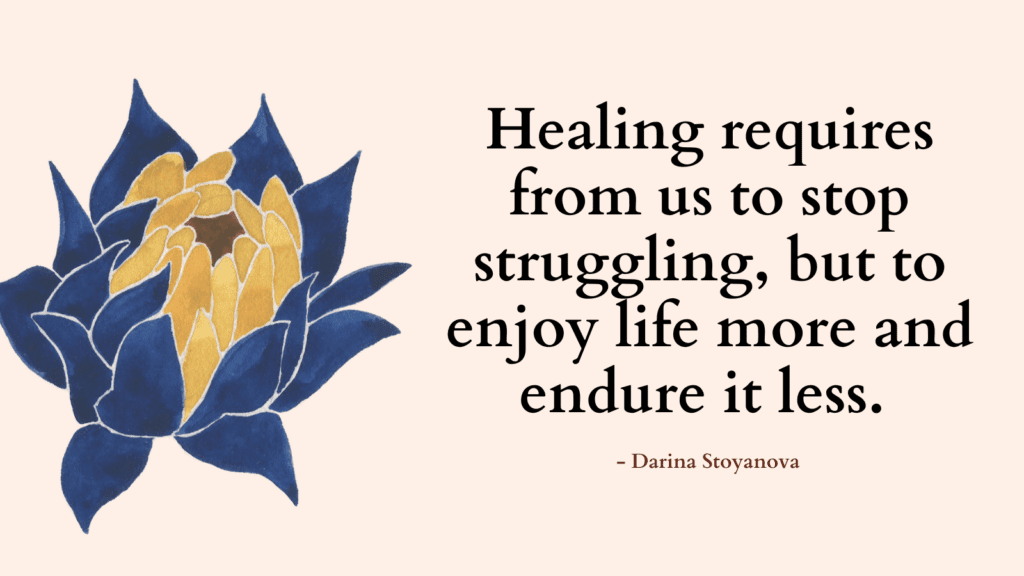 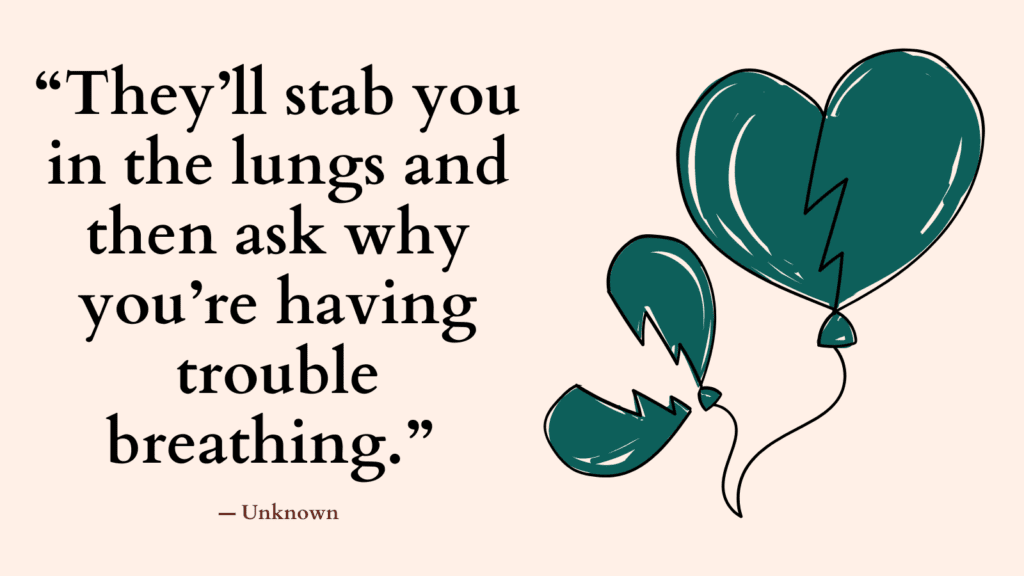