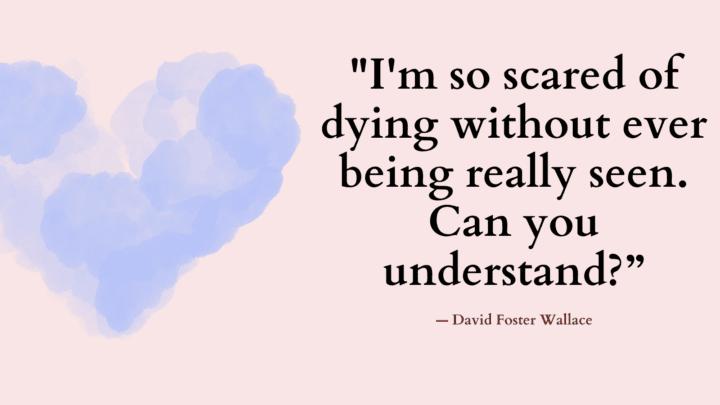 This post contains helpful tips on how to turn the tables on a gaslighter.

Gaslighting is a form of psychological manipulation the abuser uses to make their victim question their own judgment and reality.

What Are Examples Of Gaslighting In A Relationship?

The National Domestic Violence Hotline lists five techniques a gaslighter may use against a victim:

Related: Top 10 Signs You’re In A Narcissistic Relationship (And What Can You Do About It)

Where Does The Term Gaslighting Come From?

The term originates from Patrick Hamilton’s 1938 play Gas Light, which was subsequently produced as a film, Gaslight, in the United Kingdom (1940) and the United States (1944).

The story features a man who manipulates his wife into believing she is going insane. One of the tactics he uses is to dim the gas lights in the house, making them flicker.

When his wife asks about the lights, he makes her believe that she is imagining the dimming.

Who Becomes a Gaslighter?

However, individuals without personality disorders may also engage in gaslighting, even when they do so unintentionally or for reasons other than manipulating.

Related: Top 5 Reasons Why Narcissists Target Empaths – & How to Starve The Narcissist of Supply

Why is it difficult to recognize gaslighting?

We expect those closest to care for our well-being and a gaslighter can manipulate you while making you believe that they’re doing so for your own good.

However, with awareness, you can learn to recognize the signs of gaslighting and recover from the damage.

Who Is Vulnerable to Gaslighting?
The Profile of The Gaslightee

Gaslighters look for victims who are vulnerable and willing to overlook poor treatment and abusive behavior.

Their target is usually someone who wants to be perceived as agreeable and a nice person.

But the person being gaslit isn’t someone who wants to be treated poorly.

The gaslighter usually uses manipulative tactics, such as “love-bombing” (showering the victim with affection, praise, and pseudo-intimacy) to draw their victims in.

Once the victim is hooked, the gaslighter starts breaking down their confidence and begins their control and manipulation.

Are you susceptible to being gaslit?

The following are some signs you could be susceptible to being gaslit:

How To Turn The Tables On A Gaslighter?

Most abusers will stop once they know you’re aware of what they’re doing.

Confront the gaslighter by letting them know you see what they’re doing and that you won’t engage with them in their game anymore.

2. Don’t Let Them Change The Topic

When the gaslighter feels cornered they will try to change the subject.

This is an attempt to avoid facing the consequences of their actions.

Stand firm and let them know you’re not finished discussing this topic.

This isn’t just helpful when confronting a gaslighter, it can also save you from questioning your judgment and reality.

The gaslighter’s goal is to engage you in their game and get you to the point of snapping back at them. This is when they label you as crazy.

The best way to disengage is to be the adult.

Empathize with them and try to understand their perspective. This doesn’t mean that you agree with them or that what they’re doing or saying is acceptable.

Empathizing simply explains their behavior and allows you to take it less personally.

Not every gaslighter is a toxic person.

Oftentimes, gaslighters aren’t trying to manipulate you and get you to question your judgment. Rather, they simply believe their version of the story.

Take the time to listen to their side of story.

Consider if they genuinely believe in what they’re saying and validate it, regardless of whether it’s the reality or not.

The gaslighter derives satisfaction from getting you worked up emotionally.

The best thing to do here is to deny them that satisfaction by showing no reaction.

Even if you know you are right, don’t try to debate with them, defend yourself, or prove anything to the gaslighter.

Related: When A Narcissist Sees You Cry: Top 13 Reactions You May Be Familiar With

In a firm and calm way, simply say, “I don’t want to discuss this topic right now,” or, “If you’re going to keep talking about this, I’m going to leave.”

Make sure your tone is calm, yet firm enough to let them know you mean what you say.

If you tried most of the approaches above and the abuse is still ongoing, consider walking away.

If you can’t cut off the gaslighter from your life, walk away from the conversation – leave the room, or hang up the phone.