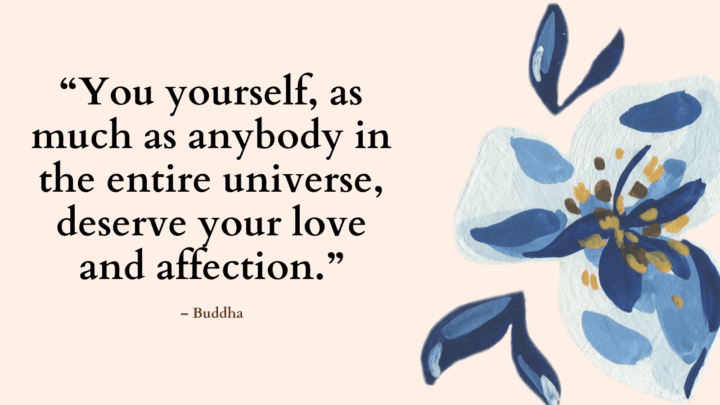 Today, you’re going to learn all about the masochist structure or the self-defeating personality.

Masochism has always been associated with feminine submissiveness.

But from a psychological perspective, the masochist is someone who presents self-defeating behaviors through which the masochist inflicts pain and humiliation on themselves.

Is it a personality disorder?

It was discussed in an appendix of the revised third edition of the Diagnostic and Statistical Manual of Mental Disorders (DSM-III-R) in 1987, but was never formally admitted into the manual.

However, Sexual masochism that “causes clinically significant distress or impairment in social, occupational, or other important areas of functioning” is still in DSM-IV.

Why Characterize The Masochist Structure Separately?

Critics claim that masochism shouldn’t be labeled as a disorder, as it is often found in disproportionate numbers in victims of abuse.

Many believe it should be simply considered as a symptom of abuse.

However, symptoms of masochism can be present in those who are not victim of abuse, can last for a very long time, and can greatly impact one’s life.

This makes it important in some cases to characterize the disorder appropriately and make sure help is accessible.

10 Signs of The Masochist Structure

According to the definition proposed in DSM-III-R, the masochist structure or Self-defeating personality disorder is:

A) A pervasive pattern of self-defeating behavior, beginning by early adulthood and present in a variety of contexts. The person may often avoid or undermine pleasurable experiences, be drawn to situations or relationships in which they will suffer, and prevent others from helping them, as indicated by at least five of the following:

B) The behaviors in A do not occur exclusively in response to, or in anticipation of, being physically, sexually, or psychologically abused.

C) The behaviors in A do not occur only when the person is depressed.

If you relate to the symptoms or behavior patterns listed above, consider talking with a therapist to help you stop self-sabotage and live more satisfying and functional life.

A mental health professional will help you become aware of your self-defeating behaviors, its root causes, and its impact and guide through practical steps to break free from self-sabotage.

Psychologist Locator and the National Register are two websites for locating psychologists in USA.

Online therapy is also an option. It can be much affordable than in-person therapy, but can be equally effective. (source)

(Disclaimer: This is an affiliate link, which means I receive a commission at no extra cost to you if you choose to use this link. You will get 20% off your first month)