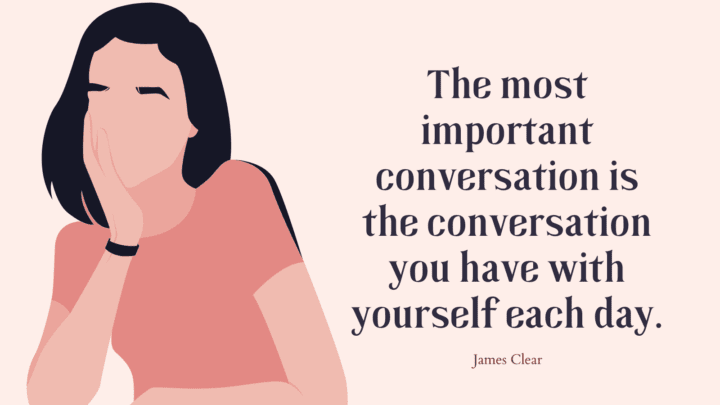 This post contains some common mental health myths and misconceptions.

Currently, the field of psychology has advanced in precise diagnosis (i.e. determining what is wrong) and treatments based on scientific research.

However, mental health disorders still hold a negative connotation because they often come across as confusing and frightening.

Misconception 1: Substance Abuse, Anxiety, And Depression Are Not “Mental Illnesses”

Many people don’t want to be called ‘mentally ill’. Some people choose the labels ‘abnormality’, ‘condition’ and ‘syndrome.’

Other people prefer ‘disorder’. But according to psychiatrists, ‘disorder’ and ‘illness’ mean the same thing.

The UK government says that one in four of its citizens will develop a ‘mental illness’ during their lifetime. These figures include the big three – substance abuse, anxiety and depression.

Some people choose to distinguish mental illness from severe mental illness, with the latter group made up of people who lose touch with reality.

Misconception 2: It Is Not Possible To Have A Little Bit Of Mental Illness – You Either Have It Or You Don’t

You are either depressed or you are not.

There are some valid reasons for this distinction. In order to monitor illnesses and decide who is eligible for treatment, professionals have to set certain requirements.

But in the real world, things aren’t that simple.

A person who’s struggling with depression or anxiety, might not satisfy the characteristics, and might not recognize that they have a mental health problem. This can mean the issue won’t get talked about, and support and treatment won’t be sought. Things can go from bad to worse.

Just as autism is now considered a spectrum of related syndromes, so other disorders can sit on their own spectrum, and require as much attention as an official diagnosis.

The conceptual shift to view certain disorders as a spectrum of related conditions rather than an isolated problem can help understand those affected better, and can help them to understand themselves.

Talk to a therapist anytime, anywhere

Find a therapist from Online-therapy.com’s network. Your personal therapist will be by your side – from start to finish. Guiding you to a happier you through the sections, worksheets, messaging at any time and live sessions (available as video, voice only or text chat).

Misconception 3: Mental Illness Is The Result of Poor Parenting

When there is an illness, the first question the attending doctor is asked is typically either how did this happen or what caused this.

When parents learn that their child has a mental illness, the first question that comes up to their mind is, “What did we do wrong? Where did we screw up? We tried to be the best parents we could be, and yet it was not good enough.”

But mental dis-order can grow from order.

The fact that someone struggles with anxiety doesn’t imply fault more than struggling with diabetes doesn’t.

While it’s true that many mental disorders can develop from childhood maltreatment or abuse, one does not cause the other in all cases.

Someone who grew up in a healthy family and who was properly nurtured might struggle with Generalized Anxiety Disorder or depression just like a child who grew up in an abusive environment.

Related: How To Prevent Narcissism In A Child? 7 Ways to Make Sure You Are Not Raising a Narcissist

Sometimes, we use certain terms that ascribe negative traits to people we don’t really know, such as that woman is a weirdo, he is creepy, etc, especially when it comes to those with mental illness.

A study from 2012 conducted by Parker Magin and colleagues showed that almost 30 percent of people in a medical waiting room said that they would be uncomfortable sharing it with someone who has schizophrenia.

12 percent said they would be uncomfortable sharing with someone diagnosed with depression.

Some argue that the stigmatization of mental illness can be considered a ‘second disease’ for the mentally unwell, given the way others treat them.

This leads to increased anxiety, stress, and lower quality of life.

But is this warranted? Do people with mental illness constitute a real threat?

An in-depth study, funded partly by the US National Research Council, by Mark Moore and colleagues, showed that in the case of lethal school violence, ‘serious mental health problems, including schizophrenia, clinical depression, and personality disorders, surfaced after the shootings’ for most of the shooters.

In other words, mental illness in itself does not seem to be the cause of lashing out. Instead, it is part of a complex array of problems that include isolation, lack of parental support, bullying, substance abuse, and easy access to guns.

The authors of the study concluded, ‘Psychiatric symptoms relate weakly to criminal behavior.’

So where does the connection between crime and mental illness come from?

One factor seems to be substance abuse.

People with mental illness, such as schizophrenia or depression are more likely than the average person to take drugs or engage in problematic drinking, in an attempt to escape the awful symptoms they are experiencing.

A study from 2015 by Ragnar Nesvåg and colleagues revealed that the rate of diagnosed substance-use disorders was at 25.1 percent for schizophrenia, 20.1 percent for bipolar disorder and 10.9 percent for depression.

It seems that substance abuse is the link here, not the mental illness per se. Mental illness alone is not an indicator of violent tendencies.

This means that the emotional and physical distance we keep from people with mental illness is unfounded but also devastating for those affected.

Related: How To Manage Your Anger In Healthy, Effective Ways?

A study conducted in the early ’90s, church pastors, asked about their opinions regarding Black suicide, responded by saying that suicide was a “denial of Black identity and culture.”

The overarching message from the pastors was that suicide is “a white thing” and that Black people are resilient.

This assumption about suicide was embraced throughout the Black community, according to the same study.

However, studies indicate that the suicide rate among Black adolescents has increased by 73 percent while for young Black males, injury from suicide attempt rose by 122 percent — indicating they are using more lethal means according to the executive summary of a report by the Congressional Black Caucus, “Ring the Alarm: The Crisis of Black Youth Suicide in America”.

This, in itself, implies an epidemic in Black mental health.

Often, the psychological distress goes unchecked. Despite being in pain, many black people don’t recognize their pain as a crisis and don’t reach out for help. They assume that they are supposed to have the strength to handle whatever life throws at them.

Recognizing the dire state of Black mental health requires changing the idea of what it means to be emotionally healthy.

Just because you were able to get the boys fed and off to school and get yourself to work, does not mean that all is well and that you can’t accomplish your daily tasks while feeling so sad and empty.

HOW DO I FIND A THERAPIST?

The relationship between a therapist and a client is a unique one. Finding the right therapist for you might take multiple tries. But ultimately, the search will be worth it.

Go directly through your insurance. Many insurance plans offer helplines you can call or databases where you can search by location, specialty, and even method of therapy.

Referrals work, too. You might ask your general practitioner for recommendations. You can also ask friends if they like their therapists and would recommend them to you.

Find someone you feel comfortable with, someone who is familiar with (or even specializes in) issues that are important to you. 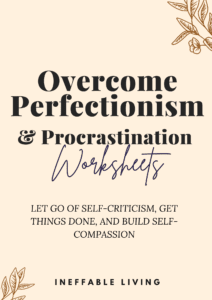 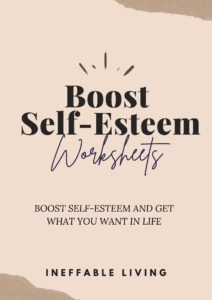 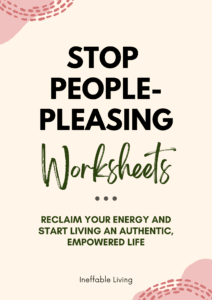 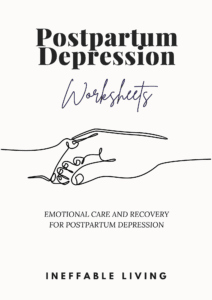 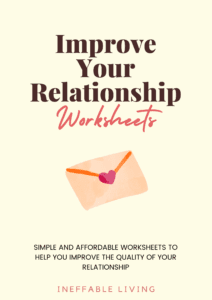 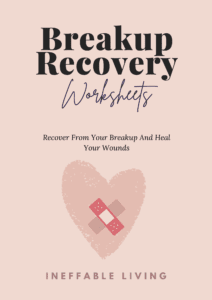 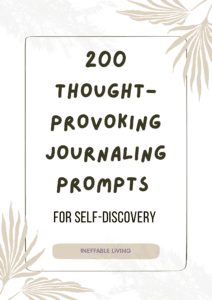 The Power of Positive Affirmations ($5)

Your turn…
We love hearing from you. Please share your thoughts with us in the comments below.

See a typo or inaccuracy? Please contact us so we can fix it!

It is so important to break past myths! I love the way you break down many of the misconceptions surrounding mental health AND share a list of amazing ways we can look after our mental health better.

I enjoy baking tasty treats by trying new and challenging recipes, dancing, and definitely watching favorite episodes within shows I love.
Thanks for sharing!

You are most welcomed. Thank you for your beautiful comment. I appreciate you.