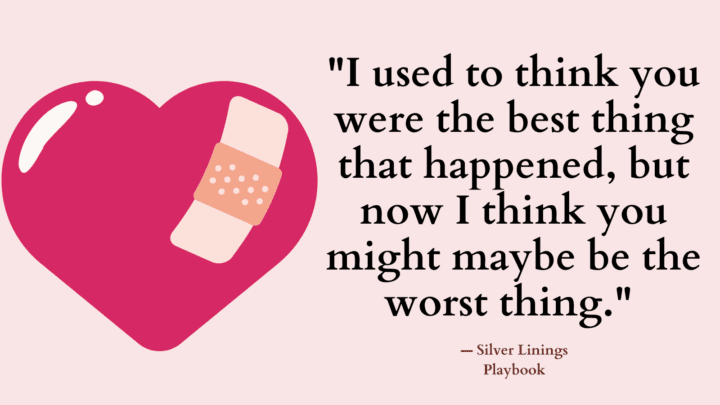 This post contains some of the best pathological liar quotes that will make you feel less alone.

Who Is The Pathological Liar?

Pathological lying, also known as pseudologia fantastica or mythomania, is often manipulative and cunning (i.e., one tells lies to get what they want) and with little regard or respect for the feelings of others.

Unlike compulsive liars, pathological liars often believe their own lies and live in a false sense of reality.

Because they believe their own lies, they will usually exhibit confidence while lying (e.g. fixing their gaze upon you rather than looking away), which makes them hard to catch in the act.

Related: Is My Boyfriend A Psychopath Quiz

1. “The sociopathic liar commonly is good at lying, since he or she conceals the lies under a veneer of charm and an ability to quickly craft explanations to deflect any suspicions that they may be lying.” – Gini Graham Scott

2. “Even one sociopath might not detect the lies of another, so two sociopaths might readily lie to each other as long as it is in their best interest to continue the personal or business relationship.” – Gini Graham Scott

3. “The sociopath uses lying as a weapon to gain trust, sympathy, and pity from those to whom they lie, such as by telling a story that seems personally revealing or describes facing difficulties and hardship.” – Gini Graham Scott

4. “All liars … lie to protect themselves, to shield their egos from the raw pain of truth. – Aminatta Forna

5. “Corrupt men are always liars. Lies are their instruments, their pleasure, their solace. In time they come to believe their lies, or rather to half-believe them.” – Robert Payne

6. “Dishonest people conceal their faults from themselves as well as others, honest people know and confess them.” – Christian Nestell Bovee

7. “I’m not upset that you lied to me, I’m upset that from now on I can’t believe you.” – Friedrich Nietzsche

Related: Top 35 Quotes About Sociopaths That Will Make You Feel Seen

8. “In spite of all the strictures against it, lying is a very normal and common part of everyday human behavior, although some people—the compulsive and sociopathic liars—like far more than others.” – Gini Graham Scott

9. “I’ve studied pathological liars, and anything they say, they believe, and that’s one of the reasons they’re so convincing, because they have no connection with the truth. It’s a dead issue. It’s like they’re color-blind to the truth. So anything that comes out of their mouths is their reality.” – Jane Velez-Mitchell

10. “Mean people don’t bother me. Mean people who disguise themselves as nice people bother me a lot.” – Cindy Cummings Johnson

11. “No man has a good enough memory to be a successful liar” – Abraham Lincoln

12. “Not all compulsive liars suffer from a psychiatric illness. They commonly lie to gain admiration, popularity, control, and the ability to manipulate others to compensate for low self-esteem. They seek to disguise failure by making others feel responsible or by casting the blame on someone else.” – Gini Graham Scott

13. “Pathological liars lie most often to themselves about their ability to fool others. They think they’re geniuses at it when most people see through their constant deceit in a split second. Yet their brittle egos and lack of self-awareness (the reasons they lie in the first place) prevent them from noticing they’re bad liars. Thus, they never learn, progress, and become better people.” ― Stewart Stafford

14. “People are primed for being easily deceived. People also expect to be told the truth under most circumstances. Our moral codes teach that lying is wrong, and this code is enforced by parents, teachers, and religious institutions. Even in the criminal justice system, a vow begins each trial with the promise to “tell the truth, the whole truth, and nothing but the truth.” Indeed, society depends on the trust between individuals; it is part of the glue that holds personal relationships and society together.” – Gini Graham Scott

15. “Some people think that the truth can be hidden with a little cover-up and decoration. But as time goes by, what is true is revealed, and what is fake fades away.” – Ismail Haniyeh

16. “The fact that so many successful politicians are such shameless liars is not only a reflection on them, it is also a reflection on us. When the people want the impossible, only liars can satisfy.” – Thomas Sowell

17. “The most confused we ever get is when we’re trying to convince our heads of something our heart knows is a lie.” – Karen Marie Moning

18. “The trust of the innocent is the liar’s most useful tool.” – Stephen King

19. “There is tremendous trauma in the betrayal caused by a perpetual liar as they repeatedly commit psychological abuse.” – Cathy Burnham Martin

20. “When people don’t tell you the truth what they really are saying is they don’t value you or their relationship with you enough, to be honest.” – Shannon L. Alder

21. “When your ears hear one thing, but your eyes see another…use your brain.” – Frank Sonnenberg