This post contains some of the best tired of being nice quotes.

Tired Of Being Nice Quotes

1. “Nice Guys are frequently isolated. Though Nice Guys desire to be liked and loved, their behaviors actually make it difficult for people to get very close to them.”—Robert A. Glover

2. “Nice Guys are often attracted to people and situations that need fixing. This behavior is often the result of the Nice Guy’s childhood conditioning, his need to look good, or his quest for approval. Unfortunately, this tendency pretty much guarantees that Nice Guys will spend most of their time putting out fires and managing crises.”—Robert A. Glover

3. “Most Nice Guys pride themselves on being honest and trustworthy. Ironically, Nice Guys are fundamentally dishonest. Nice Guys will tell lies, partial truths, and omit information if they believe it will prevent someone from focusing on them in a negative way”—Robert A. Glover

5. “Since Nice Guys strive so hard to be good, giving, and caring, they believe these acts should build up a credit that wipes clean any wrong they might do. Part of the Nice Guy’s belief is that if he does most things right, no one should ever notice the few things (if any) he does wrong.”—Robert A. Glover

6. “Mature people take responsibility for their actions. When they make a mistake or act inappropriately, they apologize, make amends, or repair the damage. Conversely, Nice Guys try to fix situations by doing whatever it takes to get the other person to stop being upset.”—Robert A. Glover

7. “The nice stance is inherently a passive one. It’s the path of avoidance of discomfort and hoping that life will magically turn out the way we want it to. It’s a life of fear with a thin rationalization: I’m choosing to live this way because it makes me a “good person.””—Aziz Gazipura

8. “To challenge those rules and change how you are in the world can stir up anxiety and guilt. I can’t become “one of those people.” Those selfish jerks and assholes who just take what they want from others and from life. And so we decide to stick to the same game, but just play it harder. Be nicer, more pleasing, more accommodating, more giving, and more polite. Eventually, this will all pay off. Eventually my time will come.”—Aziz Gazipura

9. “If someone gets angry at a Nice Guy or points out some flaw or mistake, his shame will be triggered. In an attempt to distract himself and the other person from his “badness” he may try to turn the tables and do something to trigger the other person’s shame. I call this shame dumping. This unconscious strategy is based on the belief that if the Nice Guy can shift the focus to the other person’s badness, he can slip out of the spotlight. Typical shame dumping techniques include blame, bringing up the past, deflection, and pointing out the other person’s flaws.”—Robert A. Glover

10. “Nice Guys build walls that prevent others from getting too close. Understandably, this affects their ability to be intimate, but it also protects them from the consequences of being found out. These walls might include: Addictions (food, sex, t.v., alcohol, work, etc.), humor, sarcasm, intellectualism, perfectionism, and isolation.”—Robert A. Glover

11. “As much as Nice Guys try to look good and get people to like them, the above defenses keep people at arm’s length. Like most Nice Guy patterns, these unconscious behaviors actually accomplish the exact opposite of what the Nice Guy really craves. While desiring love and connection, his behaviors serve as an invisible force field that keeps people from being able to get close to him.”—Robert A. Glover

12. “The final specter of niceness is particularly sad and ironic. We do all this nice stuff, put others first and sacrifice what we want, and try so hard, all because we want to be liked, to be loved. We try to be nice to others so they feel good around us and want to spend more time with us, whether it’s friends, colleagues, or a new lover. We show up as our best selves, hold back our judgments and criticisms, focus on other people, and are attentive, kind, generous, and caring. We do the right thing. We are good people.”—Aziz Gazipura

13. “Nice Guys have a difficult time comprehending that in general, people are not drawn to perfection in others. People are drawn to shared interests, shared problems, and an individual’s life energy.”—Robert A. Glover

14. “I often refer to Nice Guys as Teflon Men. They work so hard to be smooth, nothing can stick to them. Unfortunately, this Teflon coating also makes it difficult for people to get close. It is actually a person’s rough edges and human imperfections that give others something to connect with.”—Robert A. Glover

15. “Recovery from the Nice Guy Syndrome involves changing core paradigms. Instead of seeking external validation and avoiding disapproval, recovering Nice Guys must begin seeking the approval of the only person who really matters — themselves.”—Robert A. Glover

16. “This sense of isolation is another direct result of niceness. Because when we’re being nice and people respond well, something is a little off. They might like you, or even love you, but they don’t really know you. They know a part of you; they know your mask or persona. And while this might give you some connection in the form of people to hang out with and talk to, it doesn’t give you the connection you really seek.”—Aziz Gazipura

17. “As odd as it may sound, Nice Guys have to practice being themselves. One way to begin this process is to pay attention when trying to impress or get approval. Recovering Nice Guys can observe themselves spending extra time on their hair, holding the door open for someone, cleaning the kitchen, or walking with their child in the park — just to get noticed or praised.”—Robert A. Glover

18. “Taking good care of the self is essential for changing one’s belief about the self. If a Nice Guy believes he isn’t worth much, his actions toward himself will reflect this belief. When a recovering Nice Guy begins to consciously do good things for himself, these actions imply that he must be worth something.”—Robert A. Glover

19. “As the recovering Nice Guy begins to do good things for himself, he will feel uncomfortable. He may actually feel frightened, anxious, guilty, or confused. These feelings are the result of what is called cognitive dissonance.”—Robert A. Glover

20. “When the Nice Guy does something good for himself he is doing something that implies he is valuable. This will conflict with his deeply held belief that he is worthless. As a result, he will experience dissonance — a clashing of two competing messages. In time, one of the beliefs will win. I encourage recovering Nice Guys to keep being good to themselves, no matter how frightening. In time the core messages from childhood are replaced with new, more accurate beliefs that reflect their inherent worth.”—Robert A. Glover

21. “Because that discomfort can create a powerful force inside of you that steps up and says, “NO! No more. I will not live this way.” And that’s exactly the force you will need to propel you right through the bars of the nice person cage.”—Aziz Gazipura 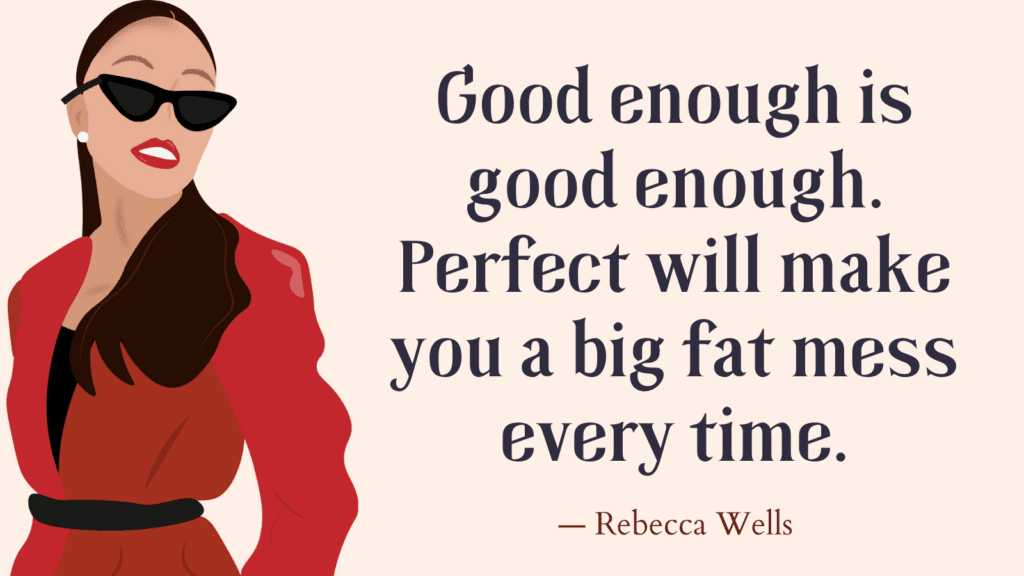 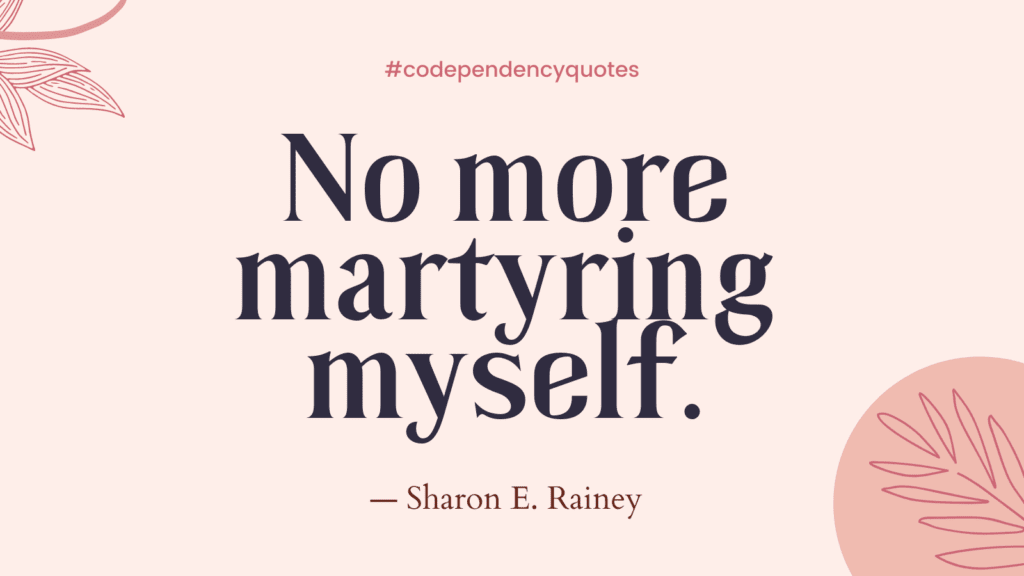